J has struggled with a personality disorder for much of his life. In previous placements, his self-harm and parasuicidal actions have meant that staff struggled to work well with him, and new placements didn’t want to risk accepting him.

We worked closely with J, helping him to work through his negative thoughts and feelings. Rather than a heavy-handed medication regime, targeted psychosocial interactions have helped J to a point in his life where he hasn’t tried to hurt himself for several years.

We continue to help him understand how his thoughts and feelings direct his actions, and how to work with this. J’s life used to be about other people taking control because he was “risky” – but we have supported him to regain control by making positive choices, instead of negative ones.

We don’t tell him he is attention-seeking, like many others have done. Instead, we validate his feelings in a supportive atmosphere, and help him work through these safely. 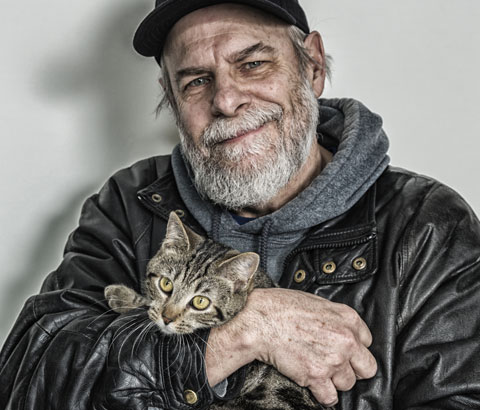 The following case histories give an idea of the type of person we work with. These people have all received care at our sister home, Thomas Owen House – and those who come to John Sturrock will receive the same standard of compassionate, specialist care from our dedicated team. 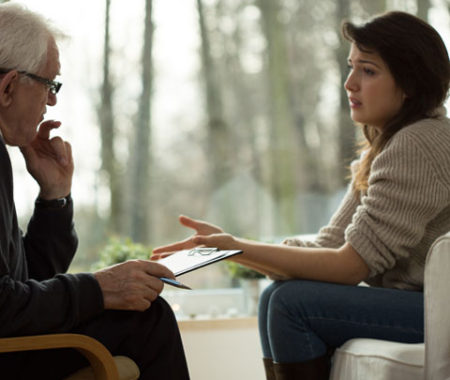 D has had lots of different placements in care settings, and all of them have sadly broken down – until she started working with us. D experiences hallucinations that... 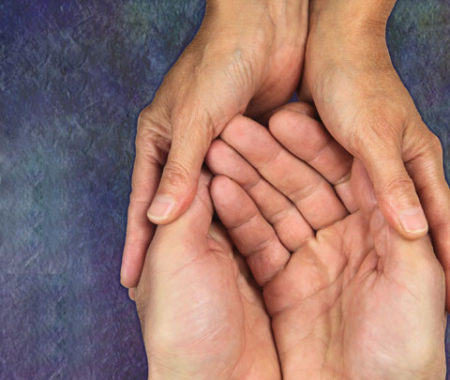 K has been detained under the Mental Health Act many, many times. Chaos, vulnerability, violence and risk have been constants throughout his life. Traditional mental health services have struggled...

Read More
We use cookies to ensure that we give you the best experience on our website. If you continue to use this site we will assume that you are happy with it.OkPrivacy policy